The Pandemic and Your Retirement Plan: Re-examine Plan Design in Light of COVID-19 The coronavirus pandemic has resulted in financial upheaval for a number of businesses that sponsor an employee retirement plan. As a result, some of them have taken a fresh look at their plan design to see if there are any changes that could help them better weather the financial storm.

COVID-19 and Partial Plan Terminations: What You Should Know Now 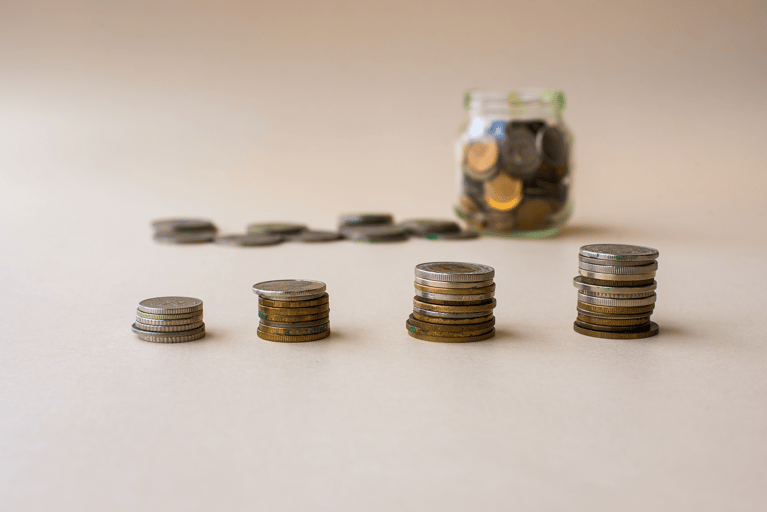 Since the coronavirus pandemic began, many businesses have been forced to lay off and furlough employees in an effort to bring their workforce in line with reduced demand for products and services. Such downsizing can result in an unintended consequence that affects a business’ qualified retirement plan known as a partial plan termination.

Internal Controls: What are Your Responsibilities as a Plan Sponsor? 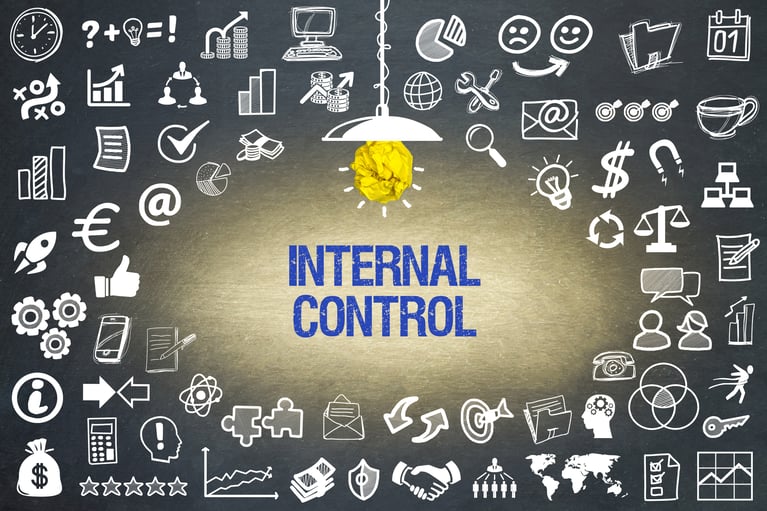 As the sponsor of a qualified retirement plan, you’re subject to certain fiduciary responsibilities. These include administration functions like maintaining the plan’s financial records and filing an annual report for the plan. 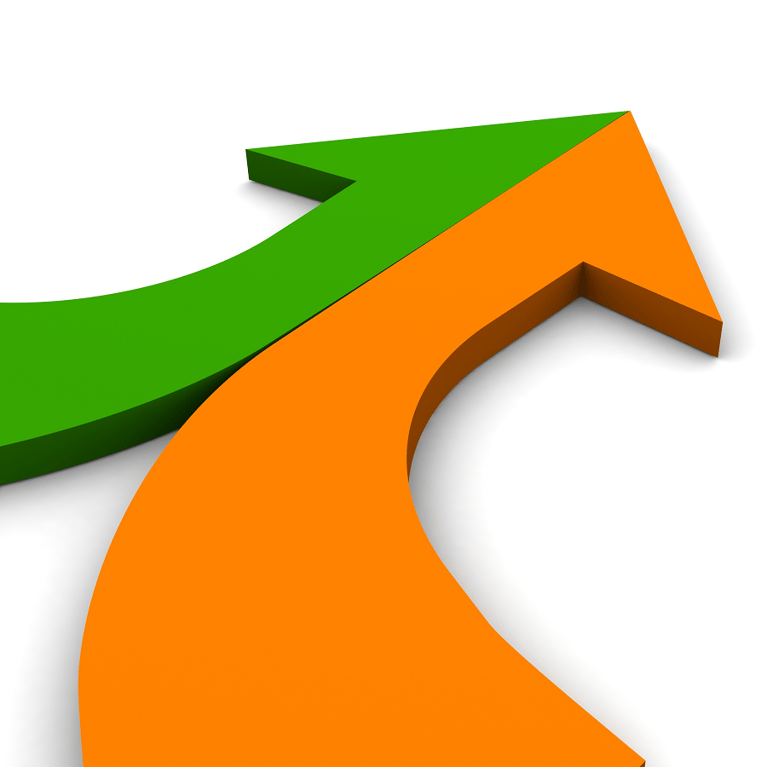 If your company is involved in a merger or spinoff, you’ll need to plan carefully for how your qualified retirement plan will be affected. Failure to plan ahead for the impact of a merger or spinoff on your plan could lead to unintended consequences.
END_OF_DOCUMENT_TOKEN_TO_BE_REPLACED
0 Comments Click here to read/write comments 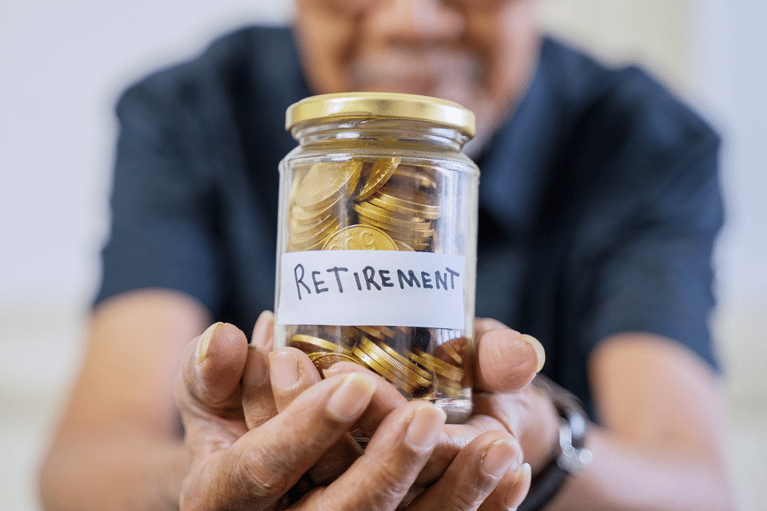 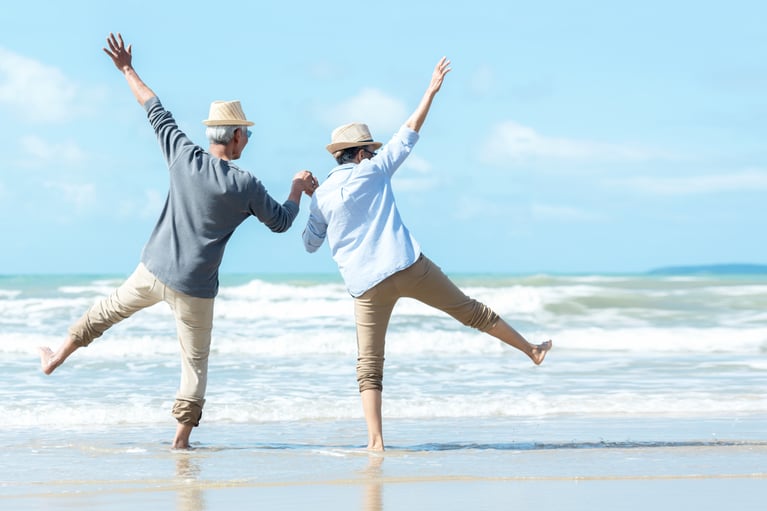 How to Avoid Operational Errors Associated with Eligible Compensation 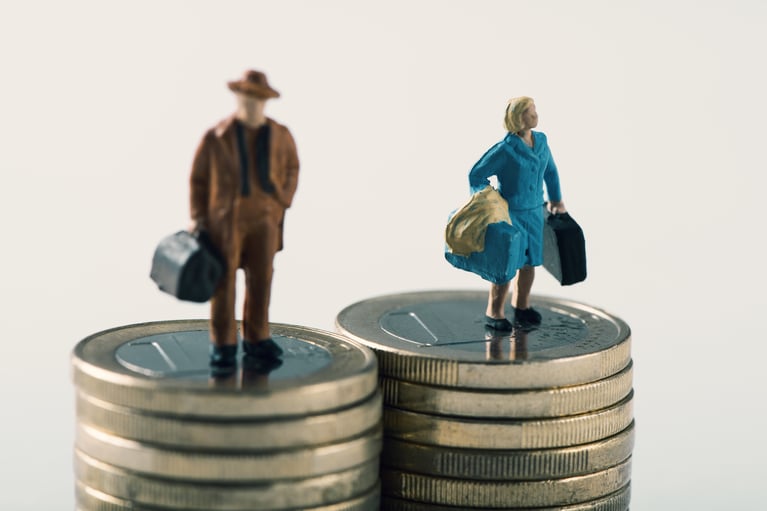 When they hear the term “employee compensation,” most business owners think about base salary. But there are also other types of compensation that businesses may use as employee payment, such as bonuses, commissions, tips, overtime, car allowances, and even non-cash wages like gift cards and company stock.