President Biden recently announced his $1.8 trillion American Families Plan (AFP), the third step in his Build Back Better policy initiative. The announcement followed the previous releases of the proposed $2.3 trillion American Jobs Plan and the Made in America Tax Plan. These plans propose major investments in various domestic initiatives, such as expanded tax credits for families, offset with tax increases on high-income individual taxpayers and corporations. On April 24, the Washington State legislature voted in favor of a new Washington State Capital Gain Excise Tax, by a narrow margin. The legislation is expected to be signed by Governor Inslee shortly. While challenges are anticipated, here is what we know now:
END_OF_DOCUMENT_TOKEN_TO_BE_REPLACED
0 Comments Click here to read/write comments

The Women Who Inspire Us: Celebrating Women's History Month 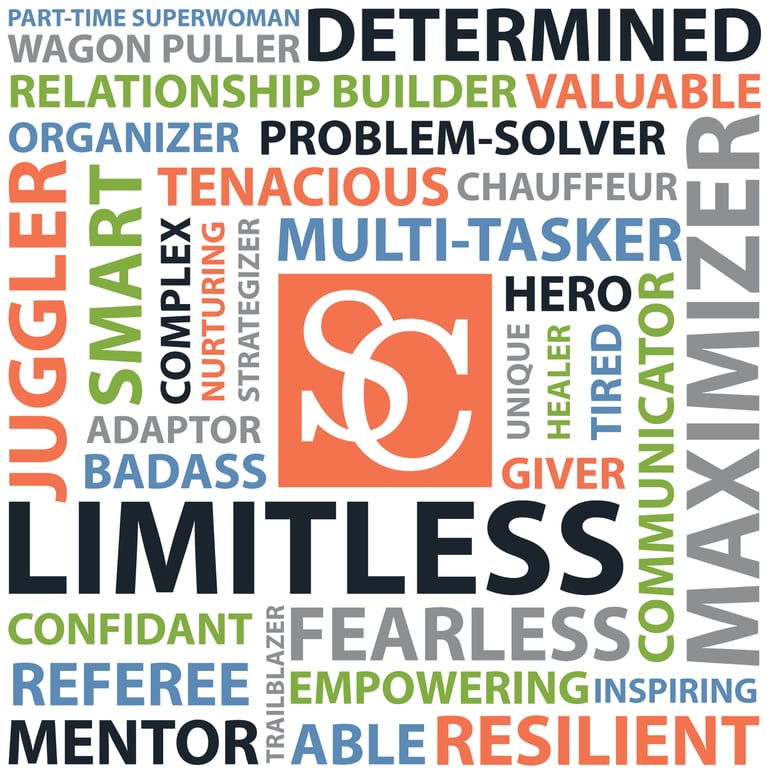 March is National Women's History Month! In celebration and in honor of the millions of amazing women impacting the world every day, we asked our team members: "Who is a woman who inspires you?" The following is a collection of the responses we received.

The Restaurant Revitalization Fund: Help for Restaurants and Bars 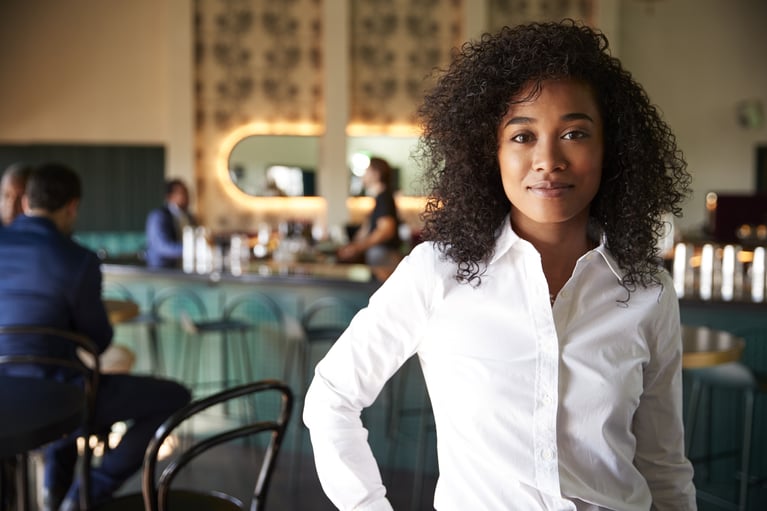 The recently approved American Rescue Plan Act includes a $25 billion grant program created to help restaurants and bars affected by the pandemic. This fund, known as the Restaurant Revitalization Fund will be administered by the SBA. Here is what you need to know:

Is Your Business Taking Full Advantage of the Employee Retention Credit? The Employee Retention Credit (ERC), which was created to encourage employers to keep their workforces intact during the COVID-19 pandemic, has been with us for a year. But questions about it remain for many employers. With the new American Rescue Plan Act (ARPA) extending the credit and expanding eligibility — and the credit worth as much as $28,000 per employee for 2021 — employers should brush up on the details.

The IRS Extends the Tax Deadline to May 17 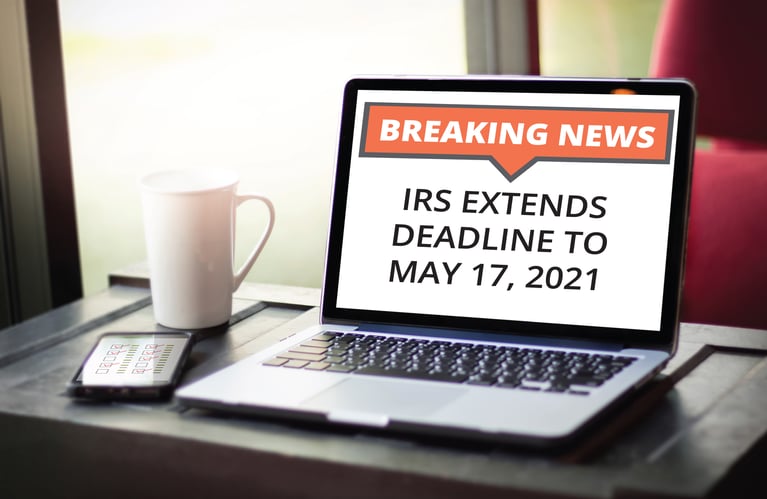 On March 17, 2021 the IRS announced an extension of the tax deadline for Individual Income Tax Returns (Form 1040) to May 17, 2021 from April 15. This extension applies to both the filing of the Form 1040 or the filing of an extension form. This also extends the due date for tax payments for individuals only for payments related to 2020 to May 17. This change does not apply to states, though it is likely some/all states will extend the deadline as well. Earlier this month, the IRS issued notices to approximately 260,000 taxpayers stating they haven't filed their 2019 federal tax return. These notices, referred to as CP59 notices, are issued yearly to identified taxpayers who have failed to file tax returns due the prior calendar year (Tax Year 2019). A recently extended tax credit could make it easier for some businesses to expand their payrolls again after the COVID-19 pandemic. The Taxpayer Certainty and Disaster Tax Relief Act, part of the 2021 appropriations bill that was signed into law on December 27, 2020, includes a five-year extension of the Work Opportunity Tax Credit (WOTC).

Tips For Preparing Your 2020 Tax Documents 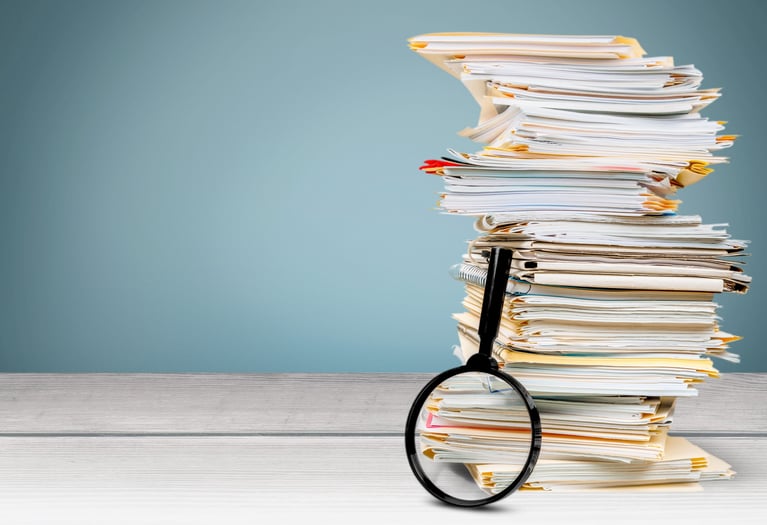 The time has come to start thinking about those 2020 taxes. At this point, tax documents have probably started showing up in your mailbox. While it may seem like there is plenty of time, the sooner and more organized you can make your documents, the smoother the process will be.

Just like last year, we thought it might be helpful to create a checklist for easy organizing of your documents that will help to streamline the process for your accountant:

Getting all of the necessary documents together to help your accountant, can be overwhelming. We are here to help! Don't hesitate to reach out if you have any questions.
END_OF_DOCUMENT_TOKEN_TO_BE_REPLACED
0 Comments Click here to read/write comments